NATO occupies Europe under the pretext of protection from Russia 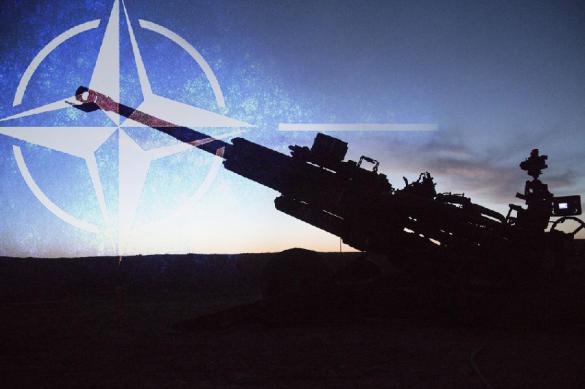 NATO’s growing army buildup in Japanese Europe might be a part of the operation of the alliance to occupy the area below the pretext of safety from Russia’s alleged aggression, Alexander Perendzhiev, a member of the professional council of Russian Officers instructed Pravda.Ru commenting on the newest transfer of the alliance to deploy extra forces in Japanese Europe.
“It seems that NATO’s group in Europe, and actually the US, is occupying Japanese Europe, allegedly below the pretext of the necessity to shield Europe from Russia’s aggression,” the political scientist stated.
NATO could subsequently use the troops deployed in Japanese Europe to conduct aggressive and provocative actions in opposition to Russia.